Well once again it seems that time has positively zoomed by leaving me looking a little like a cack writer of blogs! K  I am somewhat ashamed that I haven't got round to posting since August, and I'm afraid I don't even have any kind of decent excuse.  So - enough of the self-flagellation.  What has been afoot?
I did some temping in the local city council offices, in the planning department.  I printed stuff out, I scanned stuff in.  Rather more scanning than printing and it had to be said - it was pretty dull.  It paid however, and that was the main thing.  Much nicer environment to work in than my last place too, which was nice. J Sadly it was just a 3 month contract so I'm now looking for something else after New Year. 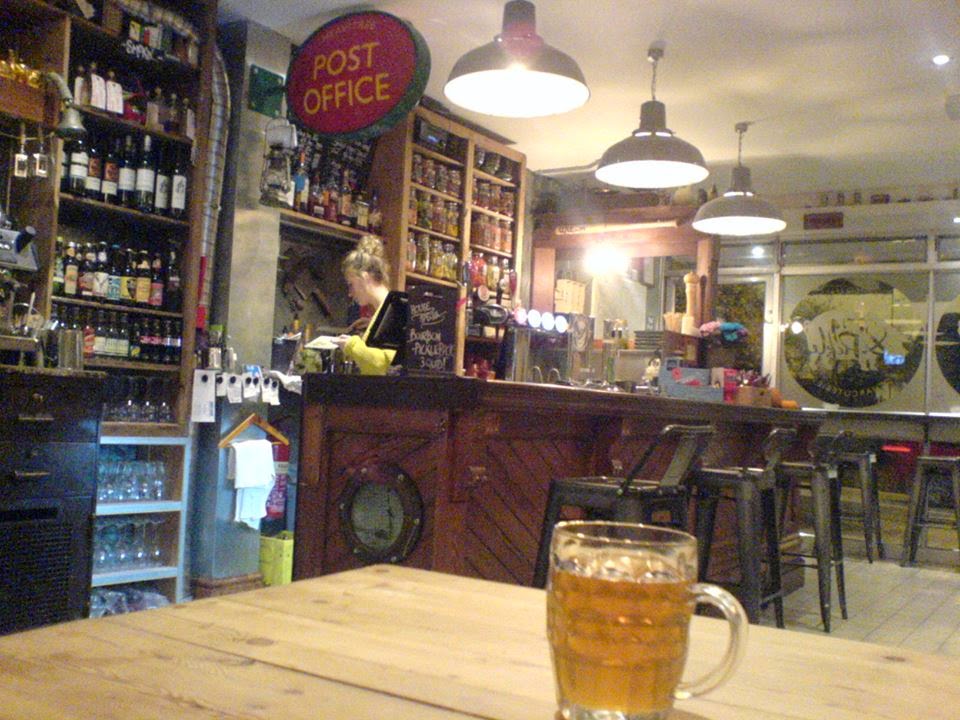 Myself and a friend discovered a new cute micropub called the Pig & Pickle Taphouse, that opened this year in Exeter in an old post office.  This is the third pub owned by the proprietor of the original Fat Pig and Rusty Bike.  They have a microbrewery in the cellar of the Fat Pig (in the 2014 CAMRA Good Beer Guide no less) and you can now get their ales in any of their three pubs.  The Pig & Pickle is delightfully quirky, small and very friendly.  They also offer a whole plethora of different pickles, as the name suggests, that you can pick from to make up a platter to have with your pint.
The Doctor chap I was seeing is no more.  Wasn't for me as a long term thing so best to call it a day sooner rather than later.
I've also been cooking, baking, making some chrimbo bits and trying to sort out the vast amount of stuff I seem to own that is taking over the house!  I may have said it before but 2015 really needs to be the year of the life laundry I think.
For the Christmas period I've been back in Dorset with family, and visiting a few familiar haunts.
Studland beach, owned by the National Trust, is somewhere we've been going since I was tiny.  A beautiful long golden beach with protected heathland behind, it's great for a boxing day walk as well as a summer laze.  At the Knoll beach end where we start our walk you can see Old Harry's Rocks in the distance to the west.  Rather tiny in the background of this photo.  J (I know the horizon is wonky - frozen fingers!) 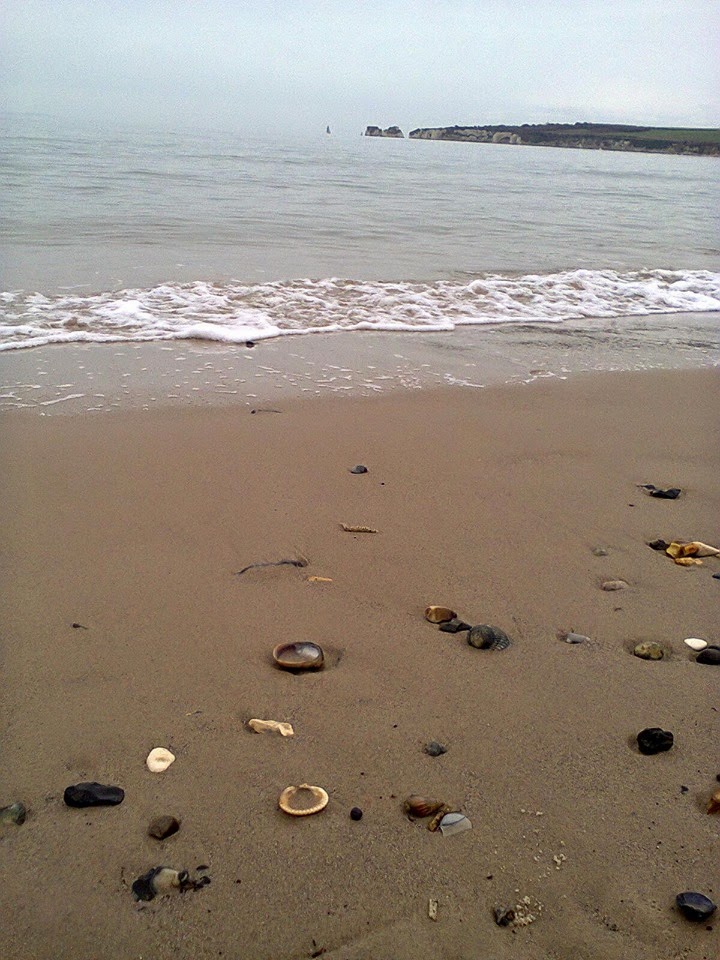 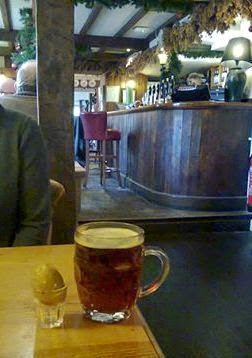 On the way back from Studland we stopped in the small village of Stoborough, just outside Wareham, and had a well deserved pint in The King Arms.  I had a chilli pickled egg too - very nice and suitably warming after our walk.  :-) 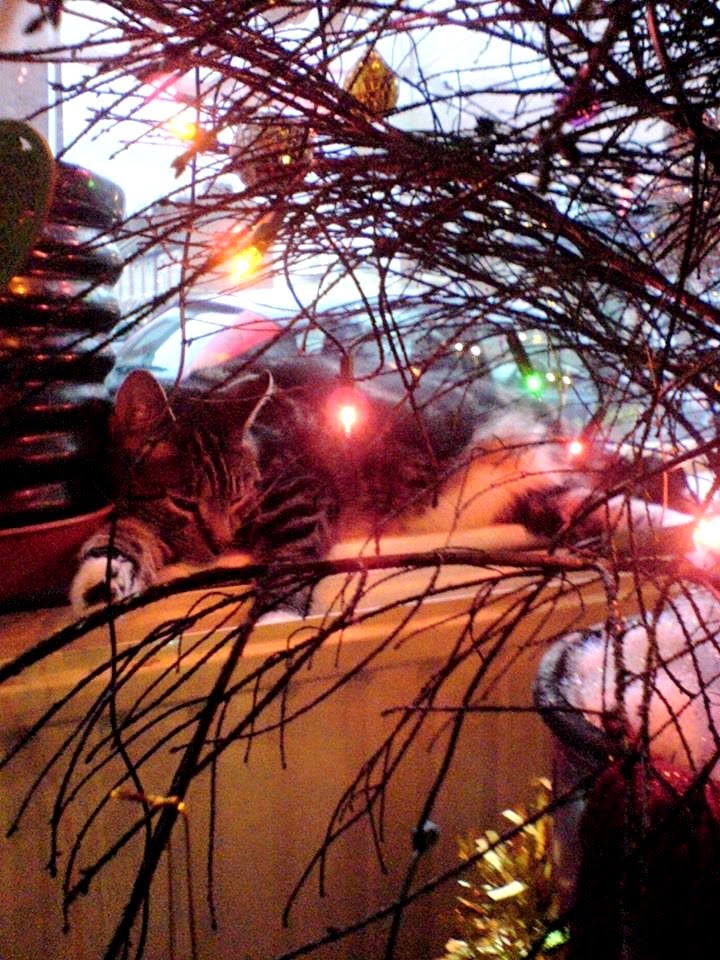 Well, this is a quick post just to reassure that I'm still alive out here!  I'm intending to get back to much more regular blogging in the new year, as soon as I get the damn internet in my house sorted out!

I hope you've all had a joyous and peaceful festive season.  All the best for 2015 from me and Zeke cat.  J
Posted by Ruthdigs at 11:35