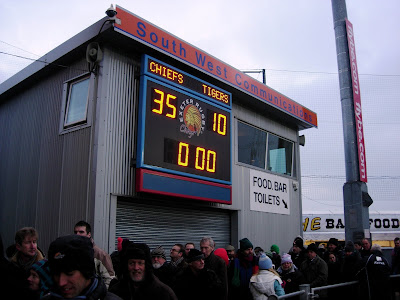 That's more like it! A 35-10 home win comprised of 5 converted home tries versus 2 unconverted from Leicester who waited until the second half to score any points at all. It made it worth the bitter cold watching this game,; although the first half was notably better than the second. We're still 9th in the damn table though as this was for the LV cup not the Aviva Premiership. Our next game in the Premiership is home against the Harlequins on the 12th. Should be an interesting tie, especially as that is the team I supported since I was young. [I liked the shirts when I was about 5 and had no clothes taste!] Hmm - divided loyalties anyone?! 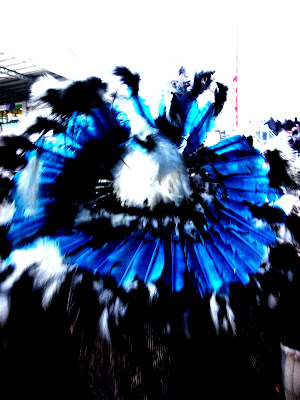