Camera, oh camera. Where for art thou my camera?

Another random post with some old pics here – still waiting to sort my camera out / remember where in the many piles of stuff in my house I left the old card reader so here’s another odd one I took – though judging by the quality (or rather – lack thereof) it was on my phone.  Which is old and rather poor on the picture taking front!  Anyway – it seemed to me that my Wotsits had been procreating in the bag and this was the resultant offspring when this little tiddler turned up!  Awwww… 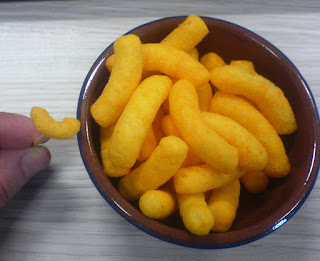 On the same Totnes market trip where I spotted last post’s Marmite rat was this 'cup tree' outside an old fashioned café. 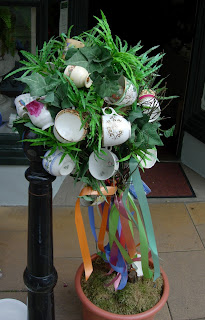 This is from the Food Festival I attended a couple of weeks ago – of which more later.  This is a great sentiment though eh?  J 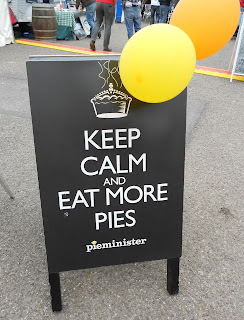 I do like the ‘Keep Calm’ images although they’re hitting overkill now with versions for everything.  It’s a poignant reminder of times less fortunate though as it was designed for us in the event of an invasion during WW2.  More info here and here.